The failure of promising drug candidates due to poor metabolic properties is incredibly costly for the pharmaceutical industry, as it typically follows many years of early stage research.
Given the strong background in this area, as demonstrated by the success of its MetaSite software, Molecular Discovery promoted the creation of the Cytochrome P450 Consortium, aimed at solving some of the most important problems in the predictive metabolism of potential drug candidates.
The Consortium will, for the first time, generate a large set of homogeneous experimental data for human metabolism, allowing the development of predictive in silico models; both the data and the models will be made available to all of the Consortium members.

What are the goals

The main Consortium goal is to produce high quality and standardised experimental data (to guarantee homogeneity of the information) for several of the most relevant human cytochromes.
In silico models will then be developed to predict: 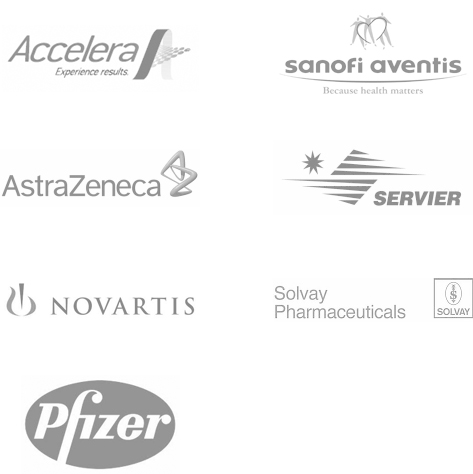 How to join us

If you are interested in joining the Consortium, please contact:
Dr. Martin Bohl of Molecular Discovery
Tel: +49 171 174 11 61
Email: martin@moldiscovery.com